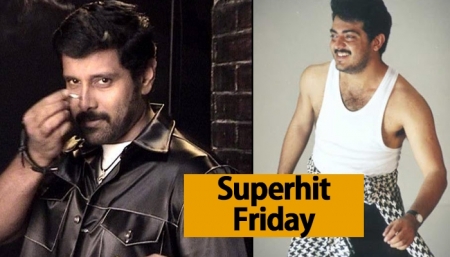 Ajith Kumar and Saran together streaked success with couple of movies titled ‘Kadhal Mannan’ and ‘Amarkalam’. Soon after the latter’s success, both of them teamed up for a film titled ‘Erumugam’, which was based on the real life incident revolving around two gangsters, who compromised due to the involvement of a police officer.

Ajith Kumar, who shot for the film left the project after a week as he didn’t have interest in the project. Director Saran later reworked on the film’s script completely and then it was revived with Vikram titled ‘Gemini’.

Although, the film didn’t have a bigger result during the initial days after release, it won everyone’s attention with ‘O Podu’ song.