Superhit Friday - A first of its kind villain in Tamil cinema 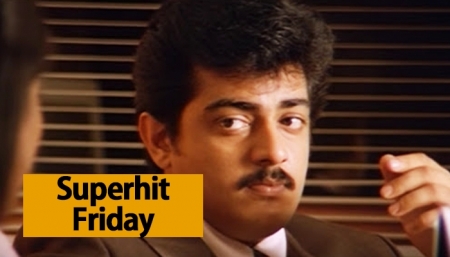 Just imagine, a chocolate boy on the rise towards stardom and he chooses to play a negative role. There needs to be a lot of guts involved and that’s what he did when debut filmmaker SJ Suryah approached him for playing dual roles in this movie.

In fact, he played a full fledged character of villain with speech and hearing impairment that made it more compelling and appealing.

The film managed to make a bigger victory despite the heavy competition with Superstar Rajinikanth’s Padaiyappa.