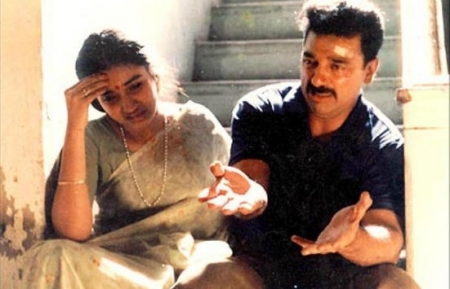 Mahanadhi is precisely one of the best movies in the career of Kamal Haasan. It encapsulates so much of innocence and the revenge that bursts out during the course of movies. There’s lot to the tale, where it speaks about the beautiful relationship between a man and his mother-in-law, father-children and friendship. Not to miss the beautiful romance that shows up between the broken heart, who is estranged from his children and a lady, who falls in love with him. 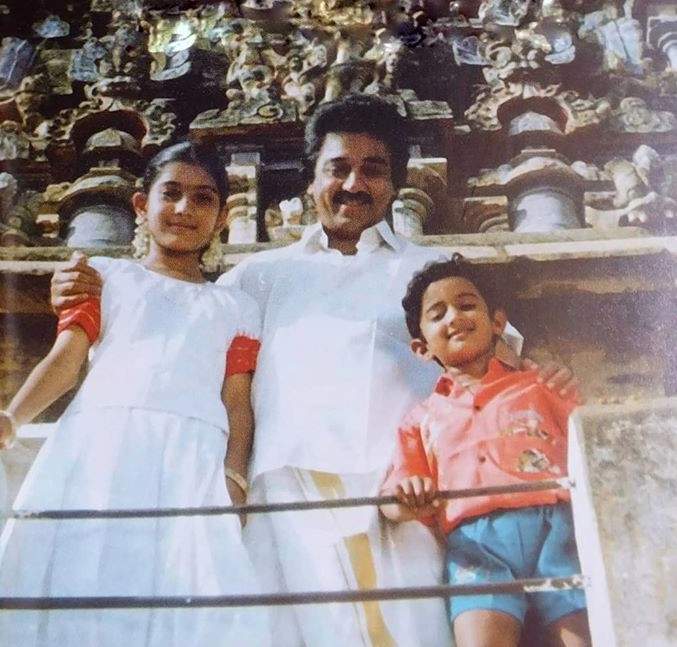 This is something really a phenomenal love story that actually goes beyond usual paradigms. The emotional episodes between Kamal Haasan and Suganya, not just for the continuous liplock, which were a banned asset during those days… The female character’s novelty in waiting for her beau despite the unimaginable gruesome proceedings in his life is awe-inspiring.