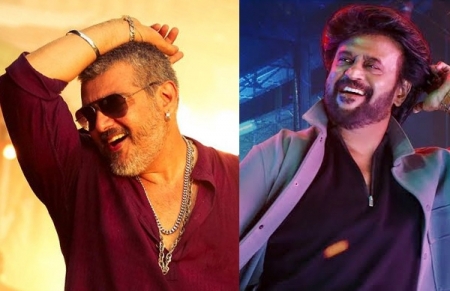 This were, our special columns based on Humour, Romance and Vintage have been completely based on 5-movie features. On this Thursday, which is usually marked as special day for ‘Action’, we bring you the 5 action blocks in the movies that were amalgamated with song sequences. 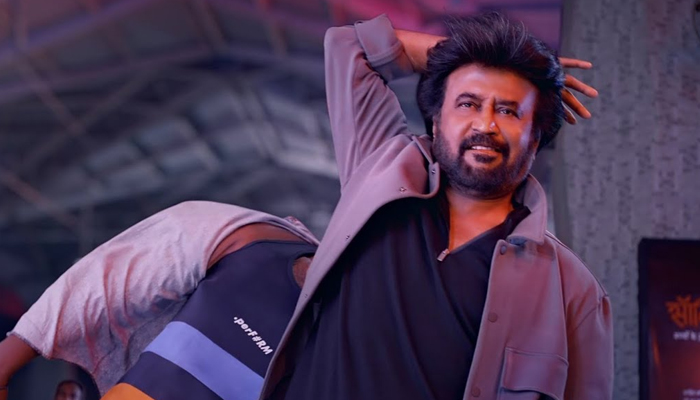 Released earlier this year, the song ‘Kannula Thimiru’ was a special addition to the album, which was highly celebrated in theatres due to the massive and action performances by Superstar Rajinikanth. 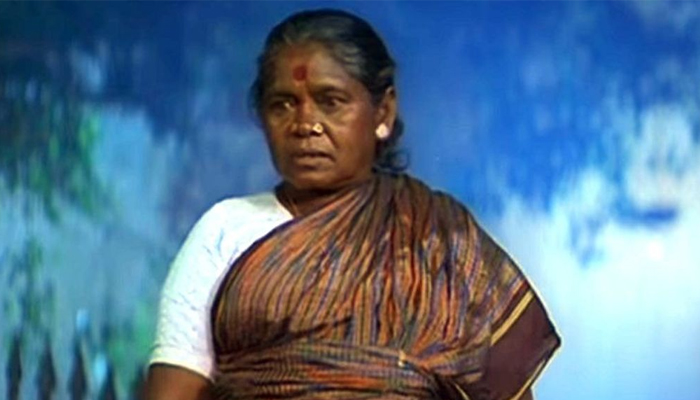 This was the first of its kind trendsetter and it eventually made a storming sensation during that point of time. Vikram’s action block and Late playback singer Paravai Muniyamma performance was extraordinary. 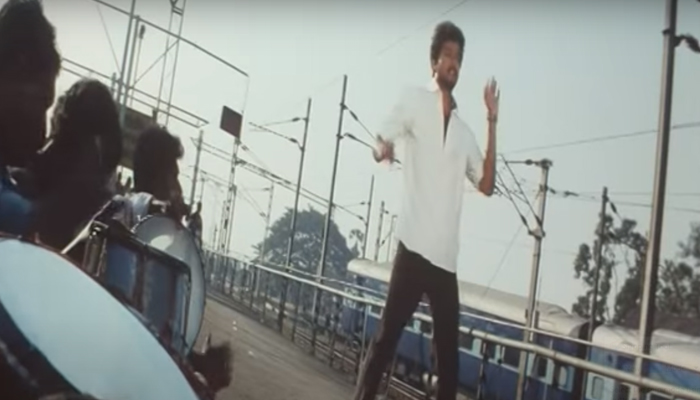 This can be regarded as the closest connection and replica of the abovementioned Dhool. The action block is staged during the pre-climax scenario at railway station. 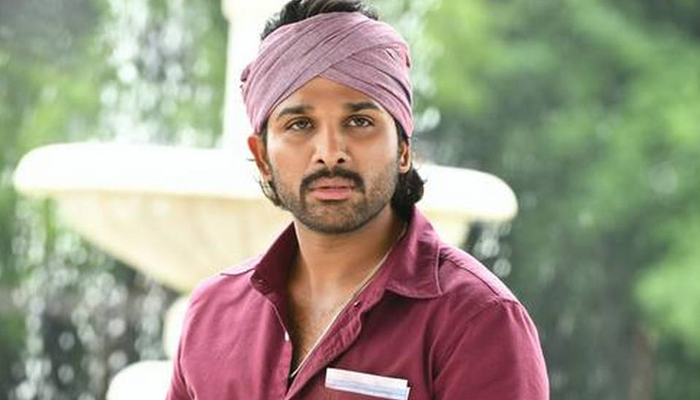 Released along with Rajinikanth’s Darbar for the same occasion of Pongal,  this Allu Arjun starrer had a similar song-action block, but in the climax portion. This was the massive block in the movie indeed. 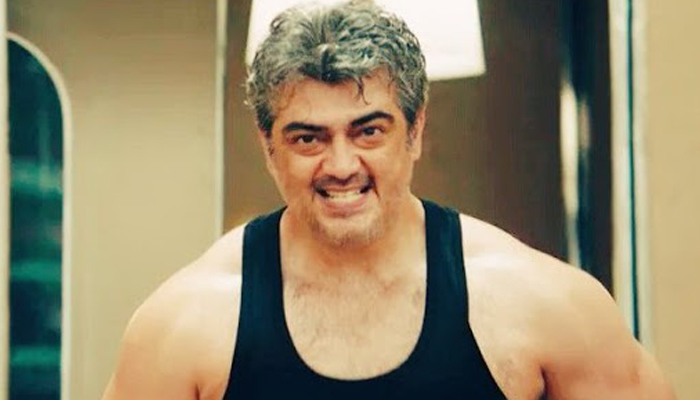 And finally, it’s the biggest of all action blocks, where the action sequence in Vedalam had the song ‘Theri’ in the backdrop. Not to miss the timing of the song, this made the entire theatres go gaga.