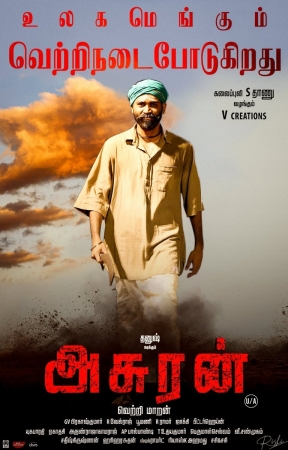 Dhanush’s Asuran directed by Vetrimaaran that was released last Friday has opened to a good response in box office. While the film had grossed a decent opening on Day 1 all over Tamil Nadu, it has now scaled a tremendous report over the opening weekend. The film has approximately spanned Rs. 18 Cr in Tamil Nadu alone with Rs. 25 Crore in worldwide box office.

The Tamil Nadu Box Office Collection on Day 1 was Rs. 4. 90 Cr followed by Rs. 6.1 Cr on Day 2 and Rs. 6.7 Crore on Day 3. The film has performed well despite the heavy releases from other regional industries including Hollywood’s Joker, Chiranjeevi’s Sye Ra Narasimha Reddy and Hrithik Roshan-Tiger Shroff’s War. 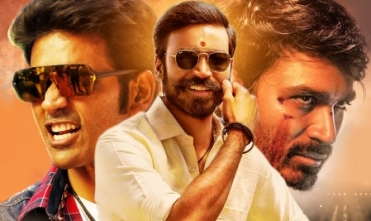 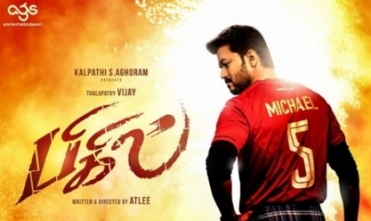 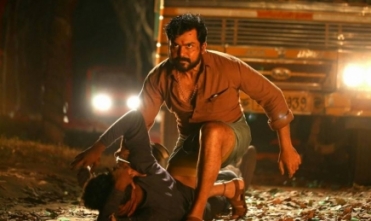 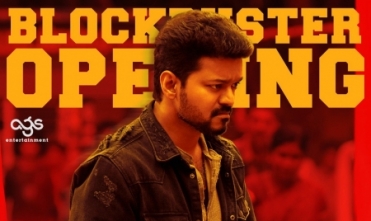 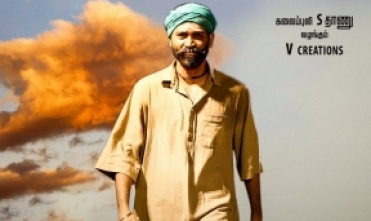 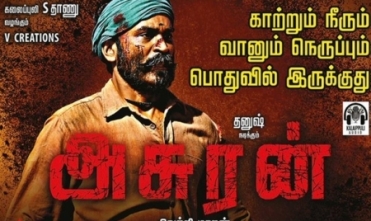